WITH THE COVID-19 PANDEMIC FORCING CITIES ACROSS THE U.S. INTO LOCKDOWN THIS PAST SPRING, many Americans found much-needed relief from life indoors by going to a park. In the long months of the pandemic, many of us have craved access to the world outside. Those who can afford to live in close enough proximity to a park have rediscovered the value of having a public outdoor space where it’s possible to spend time with friends and relatives while practicing social distancing. People have taken their exercise routines to neighborhood parks, especially with gyms closed in many areas. There is a boom in cycling as people have sought other ways to exercise, as well as travel without being crammed inside a vehicle. Record numbers of Americans spent their major vacation this year visiting national parks.

Urban parks and green spaces are a valuable resource for mental health resilience, especially in the midst of a disaster that has many of us feeling stressed and isolated. In an online survey with responses from more than 6,000 people around the world, researchers found that levels of lockdowns were directly associated with depression and anxiety scores but that access to the outdoors buffered the mental health harms of the lockdown. Especially for those living under strict lockdowns, access to nature helped to reduce symptoms of depression and anxiety and produced a more positive mood. And a recent study in the US suggests that having more green space can slow down the spread of COVID‐19, with each 1% increase in the percentage of urban vegetation leading to a 2.6% decrease in cumulative COVID‐19 cases—possibly because people replace indoor group activities with outdoor activities.

Life in lockdown has made it much more obvious to all of us that parks are essential community infrastructure, indeed a lifeline, especially for city residents.

But psychologists, urban planners, and public health scientists have been touting the benefits of parks for much longer than the pandemic. Parks have always provided opportunities for physical activity, social connection, and mental relief. They filter air, remove pollution, buffer noise, and cool temperatures down. Studies have shown that exposure to green spaces can fight depression, reduce ADHD symptoms in children, and improve cognitive development and brain function. A study by the LA County Department of Public Health found that areas with less park space per capita have higher rates of premature mortality from cardiovascular disease and diabetes, and higher prevalence of eating- and physical activity-related chronic illness among children. And, as shown by recent UCLA research, access to parks and green spaces may even increase life expectancy.

Not all communities have access to safe, well-maintained parks and green spaces. According to the Trust for Public Land, 100 million people in the US—including 28 million children—don’t have a park or green space within a 10-minute walk from their home. In LA County and across many geographic areas, people who are Black, Latinx, and those who live in low-income neighborhoods have less access to parks and green spaces than people who live in more affluent or predominantly white communities. These disparities are the result of decades of unjust policies such as  racially biased planning, exclusionary zoning, discriminatory home loan practices, and the anti-tax movement, among others.

In partnership with the Prevention Institute and the UCLA Center for Occupational and Environmental Health, C-Solutions presented on November 18 the first session of a free webinar series discussing new evidence that increasing parks and green spaces could lead to significant population-level increases in life expectancy (recording available here). The series, the second session of which will be held on December 10, also covers what community-based organizations can do to push for park equity.

During the webinar, Richard Jackson, professor emeritus at UCLA, underscored the many benefits that parks have to offer. But, he says, it’s important we have clear data that quantifies the health and economic returns that parks can provide in order to move local municipalities and community leaders to invest in them. Michael Jerrett, Co-Director of UCLA C-Solutions, presented the results of new research that estimates the quantitative impact of park access on life expectancy. The research was done in LA County, where over 50% of residents (5 million out of 10 million) live in neighborhoods that have little or no access to parks. What’s even more important, according to Professor Jerrett, is to note that people of color and those with low income are much more likely to live in areas with very few or no parks.

The unequal distribution of parks and green spaces is an environmental justice issue that contributes to health inequalities. Having the detailed evidence from this study—the first of its kind in the United States, and among the first in the world to examine the link between park access and life expectancy—is an important step to addressing the disparities. Elva Yañez, Prevention Institute’s Director of Health Equity, spoke of policies and practices that, for decades, have contributed to park inequities and the difficult work that must be done to reverse them. She highlighted the Advocacy Toolkit for Park Equity, Life Expectancy, and Power Building (available for free here), which includes the data from the study as well as detailed maps that show how lack of park access and lower life expectancy overlap in LA County, particularly in areas where a greater percentage of the population are Latinx, Black, or have lower income.

Advocates for park equity can use this toolkit to persuade their local decision makers of the enormous impact that parks can have on the health of their community. Targeted investments in parks help communities to become more resilient to the impacts of climate change and other disasters. They would significantly benefit the health of people of color and measurably reduce health disparities based on race, place, and income. 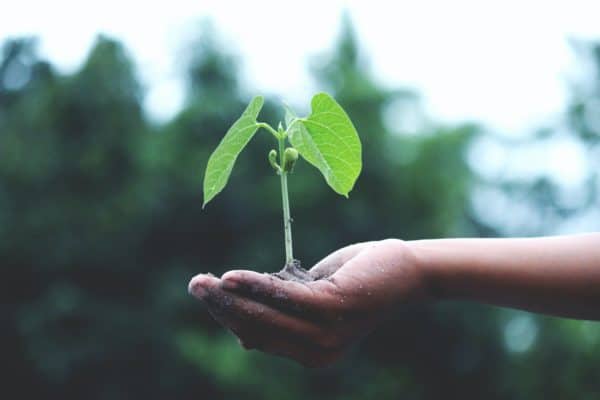 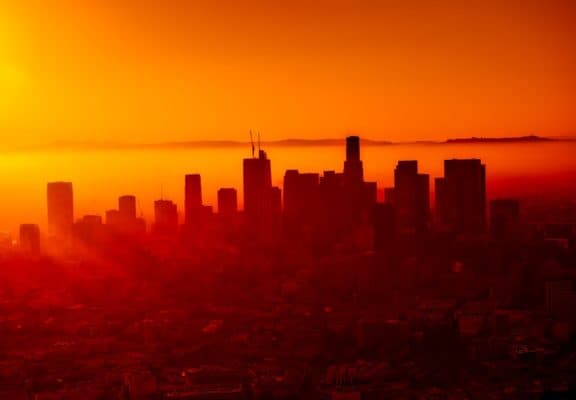 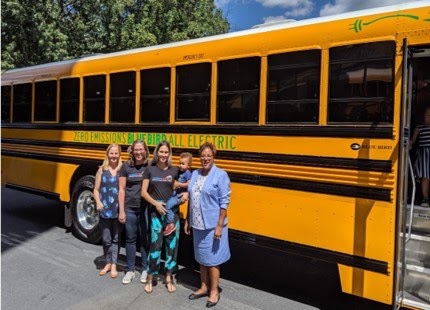 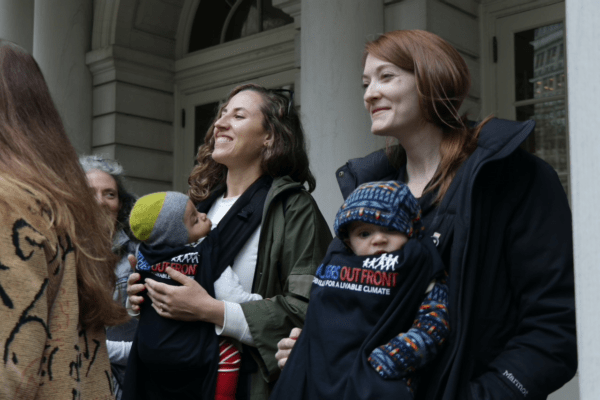