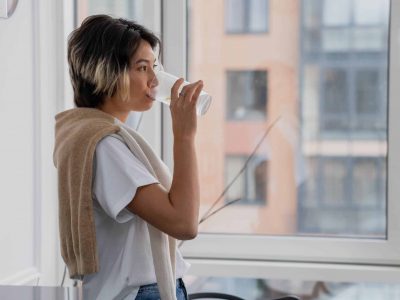 “Because this study is limited to three common contaminants, the results likely underestimate the actual number of Californians impacted by unsafe drinking water from other chemicals,” said Dr. Lara Cushing, the UCLA Fielding School of Public Health’s Jonathan and Karin Fielding Presidential Chair in Health Equity and an assistant professor of environmental health sciences. “The at-risk populations are found across the state, but are concentrated, not surprisingly, in poor, mostly rural areas in the San Joaquin Valley that rely heavily on privately-owned wells for domestic water.”

This study, available in the current edition of the peer-reviewed American Journal of Public Health, itself published by the American Public Health Association, is the first to quantify the average concentrations of multiple chemical contaminants in both community water systems and domestic well areas statewide, and to systematically analyze demographic disparities in drinking water quality.

“California’s Human Right to Water Law articulates the right to clean and affordable drinking water for people served by both community water systems and domestic wells,” said Dr. Rachel Morello-Frosch, University of California Berkeley School of Public Health professor in the Department of Environmental Science, Policy and Management and a lead-author with Cushing of the research. “Implementing this right is a significant challenge for people who rely on domestic wells because of the lack of regulatory infrastructure.”

“Our data strongly indicate that a large number of people who rely on domestic wells are likely drinking water with high levels of contaminants, and suggest locations where we should begin targeted assessments to ensure that the human right to water is fully implemented,” she said.

Since 2012, access to safe, clean and affordable drinking water has been recognized as a human right in the state of California. Community water systems are required by federal regulations to undergo regular testing for contaminants that are harmful to human health. However, many California community water systems do not meet regulatory standards. In addition, many largely rural households receive their tap water from private domestic wells that remain largely unregulated.

The study focused on three chemical contaminants — arsenic, nitrate and hexavalent chromium — based on their prevalence in the state, as well as their known toxicity. Arsenic is found naturally in groundwater, and can be concentrated by depletion of the water table. Nitrate contamination of groundwater is common in agricultural regions due to fertilizer runoff and industrial animal farming. Hexavalent chromium is produced by industrial and manufacturing activities.

According to the analysis, approximately 1.3 million Californians — nearly three and a half percent — rely on domestic wells for their water supply. Of the estimated 370,000 Californians whose water supply was found to likely contain high concentrations of arsenic, nitrate or hexavalent chromium more than 150,000 are served by domestic wells. Domestic well water quality continues to be a prevalent data gap and is crucial to ensuring all Californians know what is in their water and if it is safe to drink.

“I think a lot of people might be surprised to learn that, given how wealthy the state of California is, we still don’t have universal access to clean drinking water,” Cushing said. “For the three chemical contaminants that we looked at, we found that places with a higher proportion of people of color experienced greater levels of drinking water contamination. This pattern has already been documented in community water systems, particularly in the San Joaquin Valley, but our work is one of the first to examine the question statewide and among domestic well communities not served by public water systems.”

The study was carried out by UC Berkeley and UCLA scientists in collaboration with researchers at the California Environmental Protection Agency and the Community Water Center. The team has released an online Drinking Water Toolwhere policy makers and members of the public can look up where their water comes from, as well as map areas of the state where groundwater sources are likely contaminated with unsafe levels of arsenic, nitrate, hexavalent chromium and 1,2,3-Trichrolopropane.

“The goal of the Drinking Water Tool is to provide timely access to data that can inform efforts to protect the state’s drinking water and groundwater supplies, particularly in disadvantaged communities where the threats are greatest,” said study co-author Clare Pace, a postdoctoral scientist at UC Berkeley. “We’d like to continue to refine the drinking water tool in collaboration with the Community Water Center and in response to feedback from other organizations and decision-makers who can help ground-truth the data.”

The tool also allows users to compare drinking and groundwater quality information with data on community demographics across the state, and models how drought conditions may impact water availability for small community water systems (serving fewer than 10,000 people) and domestic wells. Overall, the San Joaquin Valley had the highest number of people estimated to drink water with elevated arsenic and nitrate. For hexavalent chromium, the San Joaquin Valley and the Imperial County/Mohave Desert regions had the higher populations.

“In this era of climate change, our groundwater is becoming an increasingly precious resource, and we’re facing historic levels of drought and well failures,” Cushing said. “Even if a well doesn’t fail, drawdown of the water table can impact water quality by concentrating contaminants, making these problems even worse.”

Methods: To conduct the study, the researchers combined data on the state’s community water systems, domestic well permits, residential tax parcels, building footprints, and census data to locate California households likely to be served by unregulated domestic wells. They then used measurements of drinking water and groundwater contamination throughout the state to estimate contaminant levels for those served by both community water systems and domestic wells.

Lara Cushing quoted in The Guardian 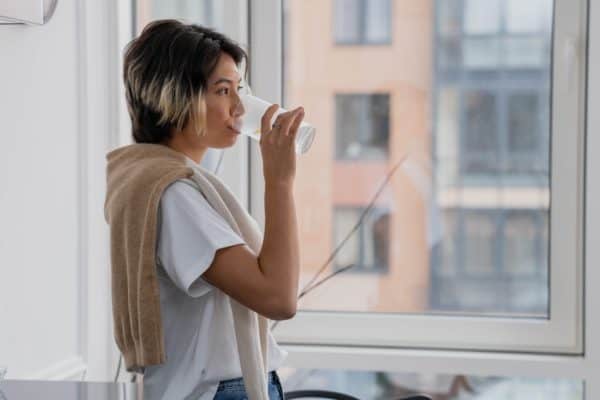 Lara Cushing co-authors a study that finds 370,000 or more people rely on drinking water that may contain high levels of the contaminants arsenic, nitrate or hexavalent chromium 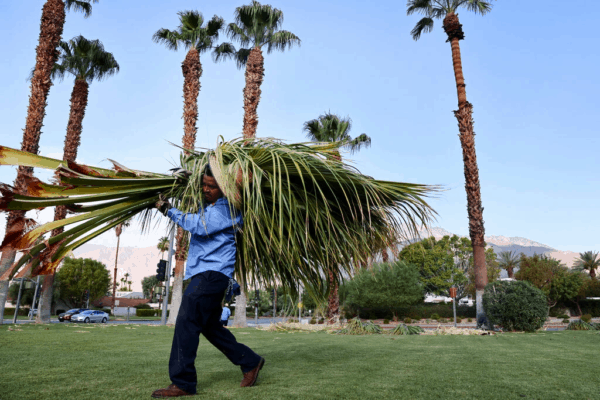 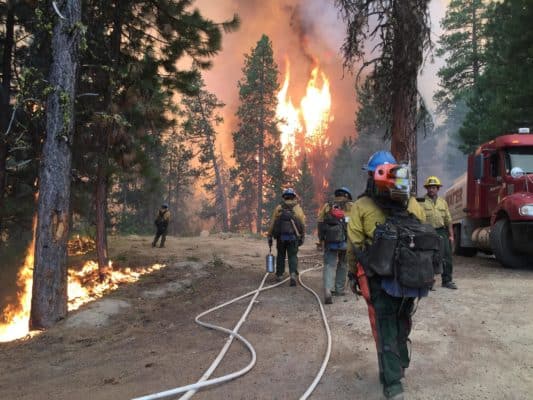 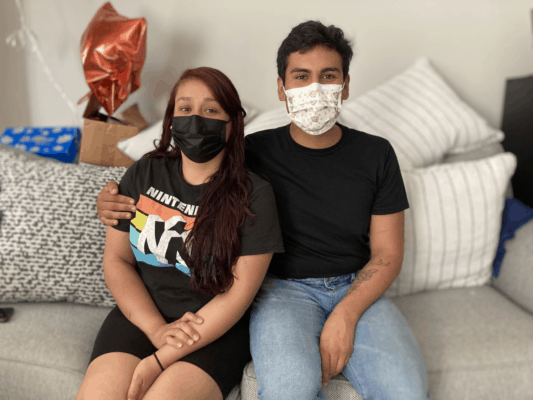